Can rats help to study the ischemic stroke in humans? 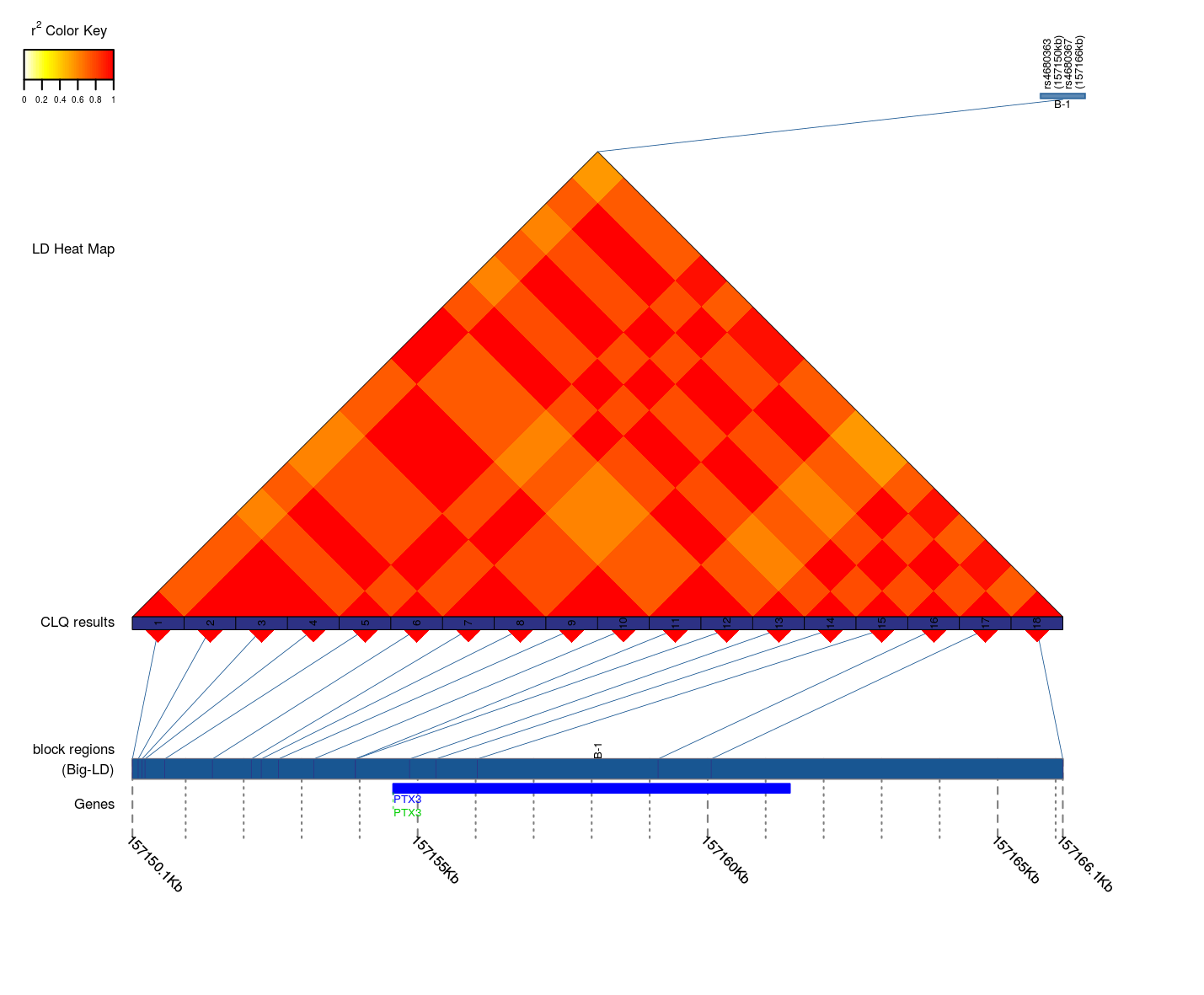 I and collegues belive it is possible. We published an article where we described the approach that starts from rat genes and results in genetic variants in European population. The rat genes we considered were special. They changed their expression significantly under the ischemic stroke. Now we look forward to checking experimentally the association of variants identified in case/control studies.